With their progressive pop compositions, Urban Project is showing their respect towards music by wanting to make the urgent lines of pop music, but also the terrain offsides pop standards accessible for their listeners.They experiment with curiosity and emotions and want to be different in a positive way by undertaking the different characters of each band member and integrating their individual potentials. Urban Project is consistently working on new music and they are planning to release a new EP in the nearer future. Thereby they are pursuing to express themselves in the most creative way and want to make their music attractive for a widely diversified audience. 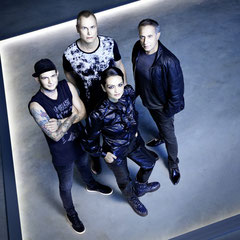 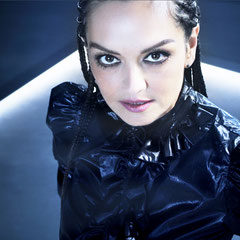 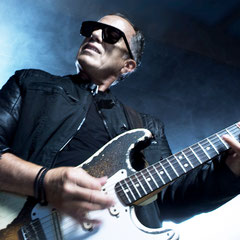 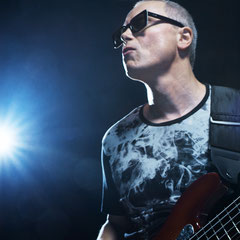 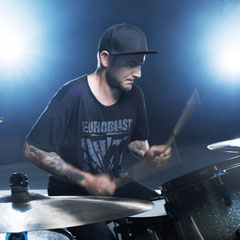 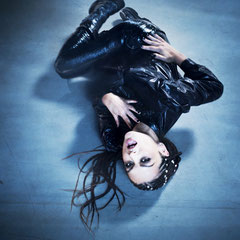 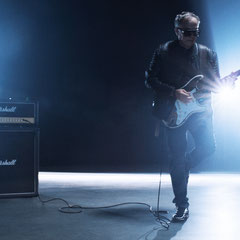 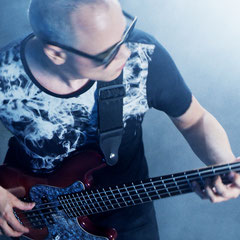 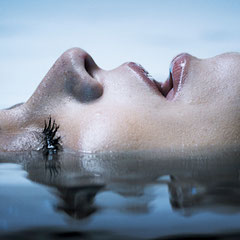 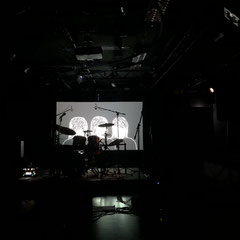 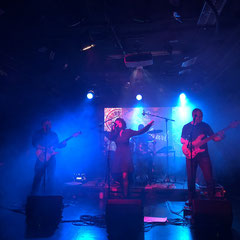 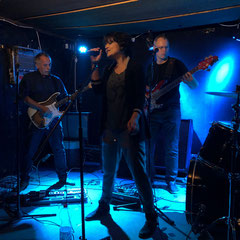